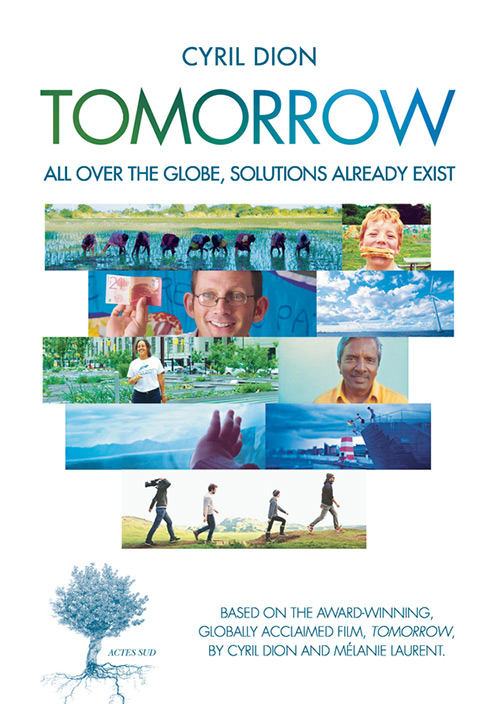 
What if highlighting solutions and telling positive stories was the best way to solve the ecological, economic, and social problems our countries are grapping with ?

In 2012, Cyril Dion learned about a study carried out by twenty-two scientists from around the world that forecasts the extinction of the multiple forms of life, and possibly a large part of humanity, by the year 2100. This news barely received any media coverage at all. Convinced that spreading catastrophic news is not effective, Dion decided to explore, along with actress and director Mélanie Laurent and a small film crew, what our world could look like if we brought together some of the best solutions to date in agriculture, energy, economics, education, and democracy.

What they found were men and women changing the world: cities that produce their own food and energy, zero-waste systems, businesspeople and towns creating their own currency to prevent speculation and the appropriation of wealth, citizen rewriting their own constitution, and pioneering educational systems.

By linking these initiatives together, Dion and his crew bring to light a new philosophy, a community of thought among people who often don't know each other. New blueprints for society.

Cyril Dion is the co-founder of Colibris, a movement launched by Pierre Rabhi, and of the magazine Kaizen. He is also a poet, author, and director. Before writing and co-directing Tomorrow, he co-produced and acted as advisor for Coline Serreau's Think Global, Act Rural. 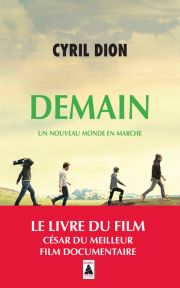 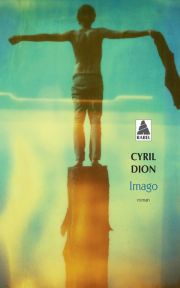 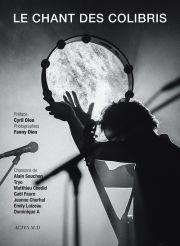 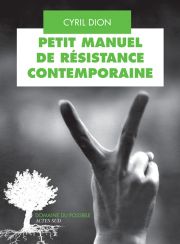 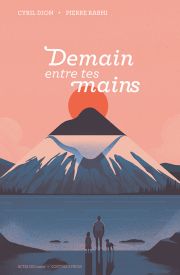 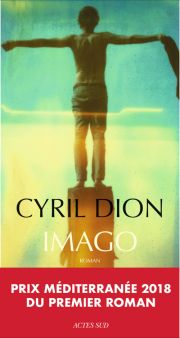 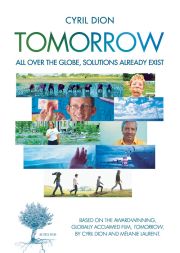 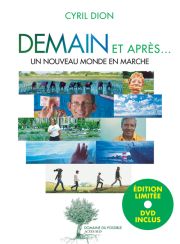 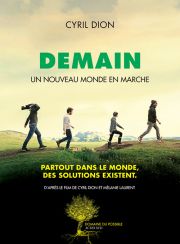 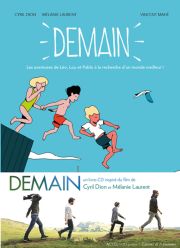 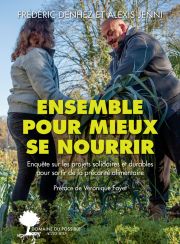 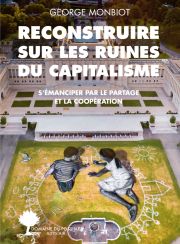 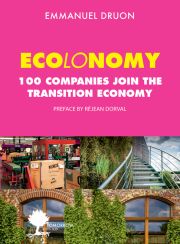 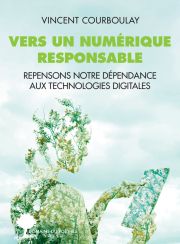 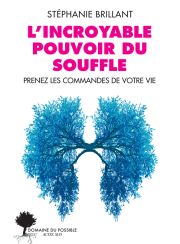 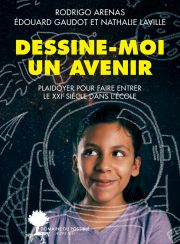 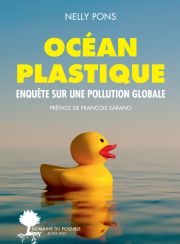 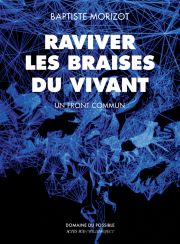 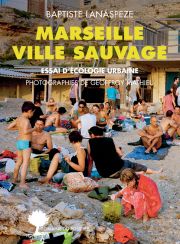 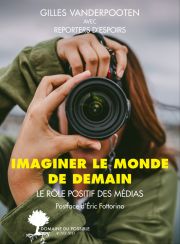 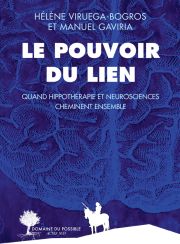 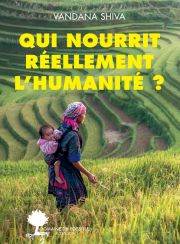 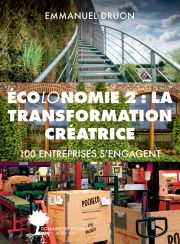 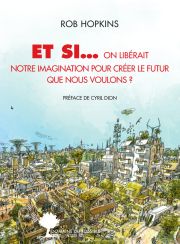 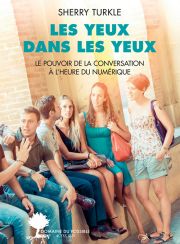 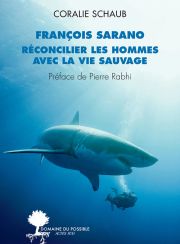 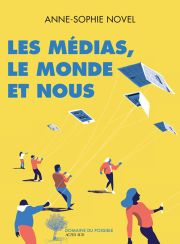 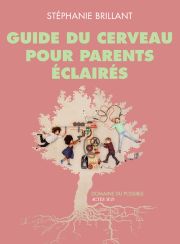